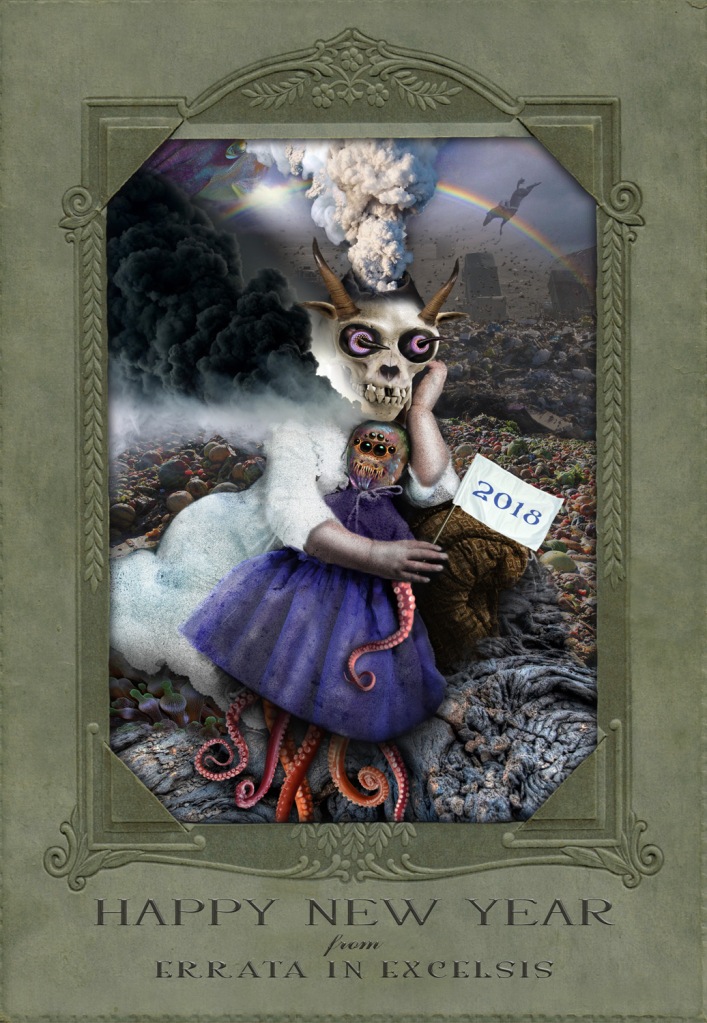 As usual, I’m late in getting this page updated. The reasons for the delay this time are a little bit different than usual.

On December 21st, I suffered a massive pulmonary embolism. This was entirely unexpected. I’d been experiencing what I believed was a muscle cramp in my right leg for a couple of weeks before that, but the source of the discomfort actually turned out to be a secret congregation of blood clots; the clots then decided that a leg is a dull place to be and moved their party into my lungs, and this nearly killed me. Fortunately, I live very close to a hospital in an area with a world-class medical system, so I was able to get into surgery very quickly with doctors who were specialists in my condition. It’s the only reason I was able to survive.

I’m incredibly lucky to have come through the situation more-or-less intact. The quantity of clots in both lungs was so extensive that the doctors were surprised I lived long enough to make it to surgery. Clearly, my heart has more sheer bloody-minded determination than I do, and it refused to quit during the trips between different hospitals despite the severe obstacles it was facing. Medical science has made some remarkable developments: instead of having to saw open my rib cage to reach my lungs — as would have been necessary not all that long ago — the doctors sneaked in through an artery in my leg, sent up a minature plumbing-rooter gizmo to clean out my lungs, installed a little targeted clot-busting dispenser overnight to clear up what was left, placed a filter at the top of the leg artery to catch any more wandering clots, and then sent me on my merry (but wobbly) way home two days later.

I’ve been making steady progress, but getting my ass kicked by my own circulatory system has taken a heavy toll, and it will be a while before I make a full recovery. Last week I had the IVC filter in my leg removed; it had to be extracted through the carotid artery in my neck, as it’s designed to only move in one direction (interestingly (to me anyway), this extraction took place at the site of my last brush with mortality, right next to the scar I gave myself at the age of 12 when I ran through a sliding glass door and nicked my jugular vein with a shard of broken glass). The procedure went flawlessly, although it put me out of action once again for a several days. But I got to keep the filter! It’s a LOT bigger than I’d expected: about two inches tall and an inch wide at the bottom. Out of context, I think it’s quite a lovely piece of futurist sculpture. In fact, it looks exactly like this:

The important part of this story for all of you out there is: don’t spend all day sitting in front of your computer! Get up and stretch at least once an hour. Take a break every couple of hours. This is even more important on long flights, as the altitude creates an even more dangerous situation. It may not seem that sitting too much can have lethal consequences, but it certainly can. Different genetics & lifestyles factor into it as well, but most people are not aware of these issues until it’s too late. Most of the stories I’ve heard since my own embolism (and there have been a lot of them) don’t have a happy ending like mine did: usually it suddenly hits someone who’s completely unaware there’s even a problem, and it simply kills them. I’ve always been a particularly healthy & active person and I don’t have any bad-substance-intake habits: none of that prevented this from happening. Don’t take the risk. Be good to your legs.

There have been a number of developments before and after my medical adventures, but to keep this already long update from getting completely unmanageable I’ll list a couple of things and save the rest for the next one (when more complete details should be available anyways).

I’ve just posted the first installment of what will be a monthly series of ‘digital singles’: two tracks with a front & back cover and a credits insert, just like a real single. Only digital. I know many of you would prefer a real, physical single, but given the prohibitive cost of pressing vinyl this is the best I can do right now, so I hope you will set your digital misgivings aside and consider supporting this series. I’ll be posting a new single at the end of every month in 2018. I hope to collect them all onto a physical format (probably a CD) once the series is finished, but I’ll cross that bridge once I’ve burned it. You can find the first single at my Bandcamp site here. 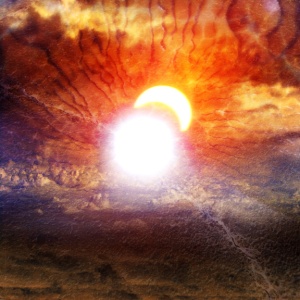 Over the past few months I’ve been posting a series of teaser tracks on Soundcloud under the heading ‘Preamble to 10 Stations’ as a lead-up to the next full irr. app. (ext.) album (which will be called, coincidentally enough, ’10 Stations’), but have consistently forgotten to mention any on this site except for the first one. They’re all still there, though, so if you’re interested you haven’t missed anything. Most of the tracks are outtakes or alternate mixes, but one of the actual tracks from the album has been posted so far, and one more album track, as well as at least one more outtake, will be posted during the next couple of weeks. Since I’m on the topic of the new album, I can mention that all of the tracks for it are now finished. Next up will be the task of creating the packaging, which will be entirely hand-made and include some elements of original art with every copy. The prototype has been successfully completed and all the raw materials have been gathered: now it’s just down to putting all of the little buggers together. I’ll be working to complete them as fast as I can — which right now is at about half my usual speed, so I’ll admit it is going to be a while before they’re ready. Below are all the tracks so far. Full descriptions can be found with each post on Soundcloud.
.